Looking to acquire or sell commercial property?  We work with you to exceed your expectations.

Tenant and Landlord Rep services.  Our market knowledge and expertise will get you the best deal possible.

Rely on our expertise and experience to help you acquire investment properties that deliver excellent returns. 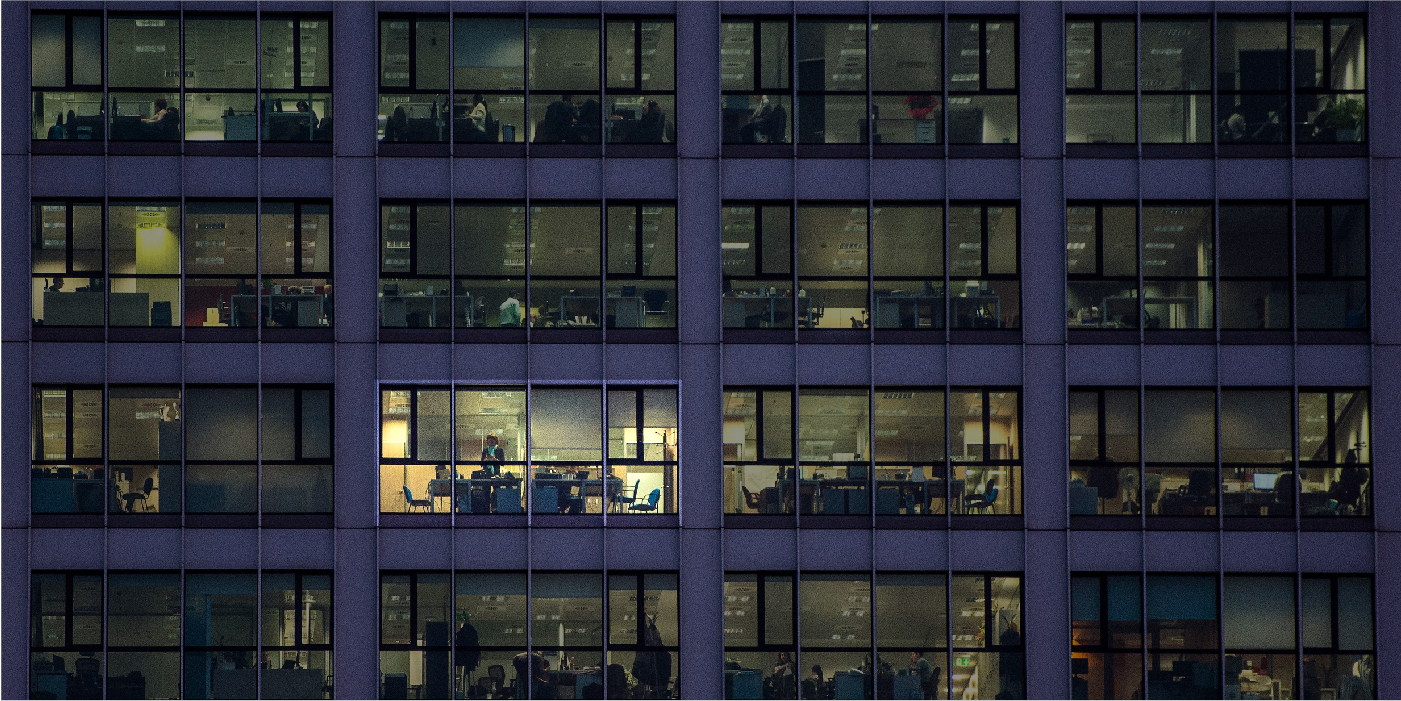 We are a truly Independent Commercial Real Estate Brokerage firm.

Salient Realty Group breaks from the mold of traditional real estate brokerages.  We pride ourselves in being creative in how we market our client's properties, how we structure lease terms in our client's favor, and how we approach development projects and investment scenarios.  Our advantage is being able to think creatively and quantitatively.

WANT A FREE VALUATION FOR
YOUR COMMERCIAL PROPERTY?

Get a no hassle and free custom valuation for your property.

We have extensive experience with the following property types:

Let us show you how we can work with you to meet all your real estate needs.

Set Up a Meeting with Salient